Same patient as in tracing 1. 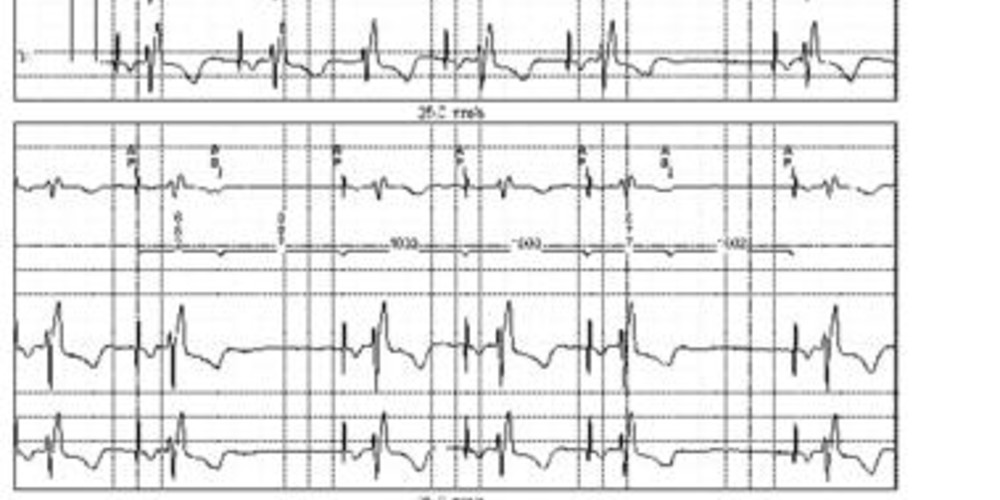 A single-chamber pacemaker operates in AAI mode when only one lead is positioned in the atrium; the AAI mode can also be programmed in a dual-chamber pacemaker. The AAI mode provides single-chamber atrial pacing at the programmed pacing rate unless inhibited by a sensed event. Sensing only applies to the atrium. The programming and functioning are essentially the same as for a VVI pacemaker. However, a higher sensitivity must be programmed (lower programmed value), since the amplitude of the atrial complexes is often lower than that of the ventricular complexes. Similarly, the refractory period must be longer so as to avoid ventricular oversensing. The detection of an R wave by an AAI pacemaker leads to a decrease in pacing rate, the R wave recycling the escape interval. In the presence of far-field R wave oversensing, it is possible to render the pacemaker less sensitive and/or prolong the refractory period.

This tracing highlights the main characteristics of this pacing mode:

A recent study reported unfavorable results in the implantation of a single-chamber AAI pacemaker compared to the implantation of a dual-chamber in patients with sinus dysfunction. Indeed, the re-intervention rate was greater in patients implanted with an AAI, with the need to add a ventricular lead secondarily to the occurrence of an atrioventricular conduction disorder. More surprisingly, the incidence of atrial fibrillation episodes was also higher. The indications for implantation of a single-chamber AAI pacemaker are thus nowadays relatively limited. 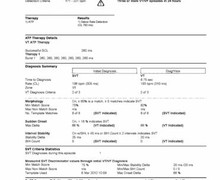 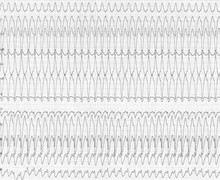 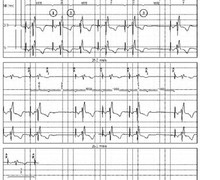