This 38-year-old man presenting with familial hypertrophic cardiomyopathy, a 33-mm thick septum and episodes of non-sustained ventricular tachycardia, received a Lumos VR-T single chamber defibrillator. He experienced no episode of sustained arrhythmia in the 6 years since the device implantation. 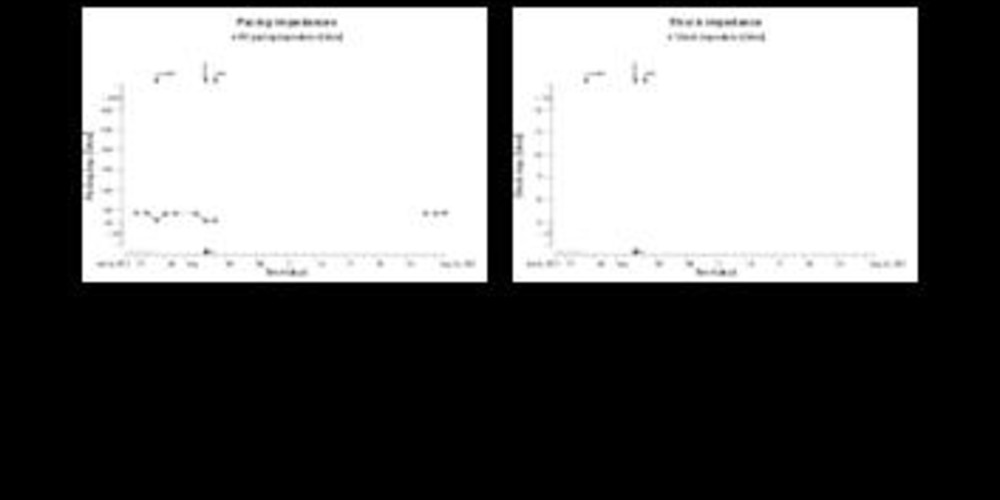 This patient presented with episodes diagnosed as non-sustained ventricular fibrillation by the device, with very short ventricular cycles and charge of the capacitors without shock delivered (short episodes of oversensing), associated with a low right ventricular pacing lead impedance, highly suggestive of breakdown of the defibrillation lead insulation. Lead fracture or insulation breakdown are major challenges during the follow-up of defibrillators. They can be the cause of multiple asymptomatic capacitor charges, wasting energy, or of inappropriate shocks poorly tolerated by the patient. In this patient, the expedited diagnosis by telemedicine enabled an early management and prevented the delivery of inappropriate therapies. The patient was rapidly contacted, hospitalised in emergency, and the defibrillator was temporarily deactivated before the extraction of the defective lead and implantation of a new one. 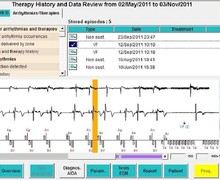 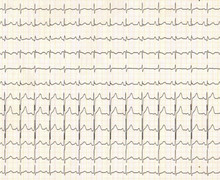 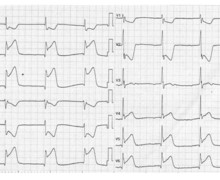 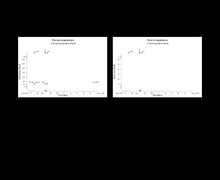