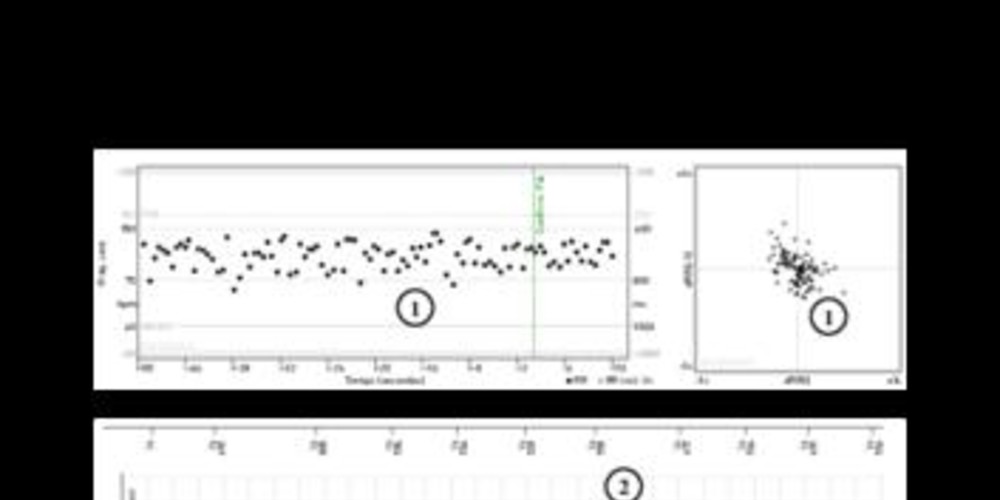 Long-term electrocardiogram monitoring in order to diagnose asymptomatic atrial fibrillation in patients with stroke constitutes a new preferential indication for the implantation of an implantable loop recorder. Indeed, approximately 25% of ischemic strokes remain unexplained after performing a complete work-up, including telemetric monitoring and 24- to 48-hour loop recording, and are thus labeled cryptogenic. The probability of recording an episode of atrial arrhythmia increases with the prolonging of the electrocardiogram monitoring time. Integrating an automatic AF detection algorithm by the device in order to allow diagnosis even when episodes are asymptomatic is a necessary prerequisite for the implantable loop recorder to be positioned in the decision tree of cryptogenic stroke. Evidence of AF cannot be based on a direct analysis of atrial activity (rapid and uncontrolled), the atrial signals not being sufficiently voluminous and the various settings rather favoring the sensing of QRS complexes. For the Biomonitor, the diagnosis of AF is based on the analysis of the stability of QRS complexes, the difficulty being to differentiate AF from other conditions associated with an irregular rhythm (atrial extrasystoles, ventricular extrasystoles, etc.).

The RR intervals are continuously analyzed and intervals classified as noise (Vn) are excluded from the analysis. Various parameters are programmable:

It is possible to program 3 sensitivity levels for the diagnosis of AF (low, intermediate and high) with predetermined values for the various parameters of the algorithm. It is also possible to program these different parameters independently. Low is the least sensitive level; therefore, more variability between RR intervals is required over a longer period of time to arrive at a diagnosis of AF. Conversely, less variability over fewer intervals is required when a high level is programmed. 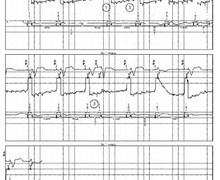 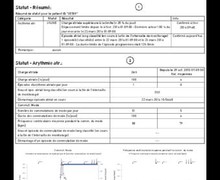 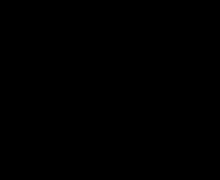 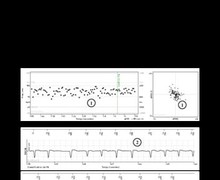