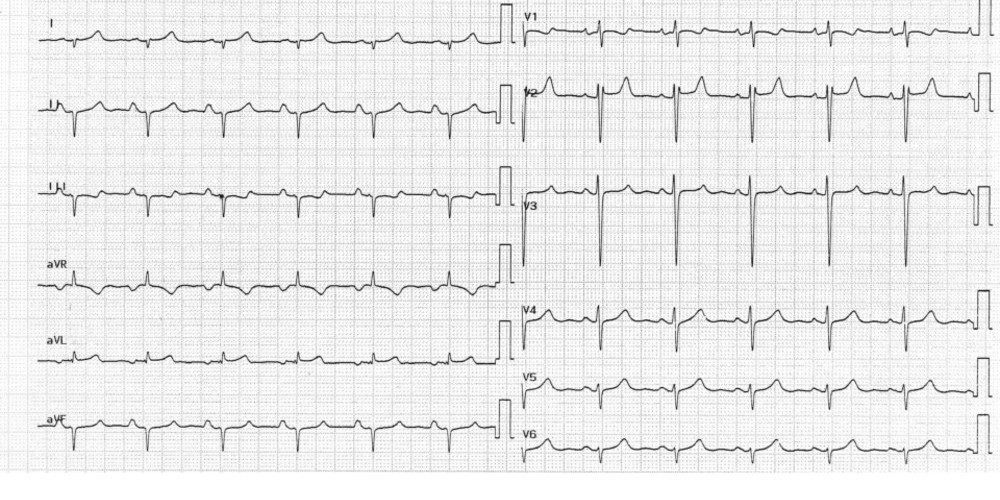 It is difficult to differentiate electrical abnormalities related to the causal lung disease from those related to its cardiac consequences. We have previously seen that pulmonary emphysema in itself is able to generate electrocardiographic modifications without necessarily affecting the hemodynamics of the right heart. There is thus a wide variety of electrocardiographic findings depending on the causal disease and the predominance of one of these two factors.

The electrocardiogram can highlight:

Epigraph
In patients with chronic pulmonary heart disease complicating chronic respiratory disease, it is difficult to distinguish electrical alterations in relation to causal lung disease from those associated with cardiac impairment, particularly in the case of pulmonary emphysema. 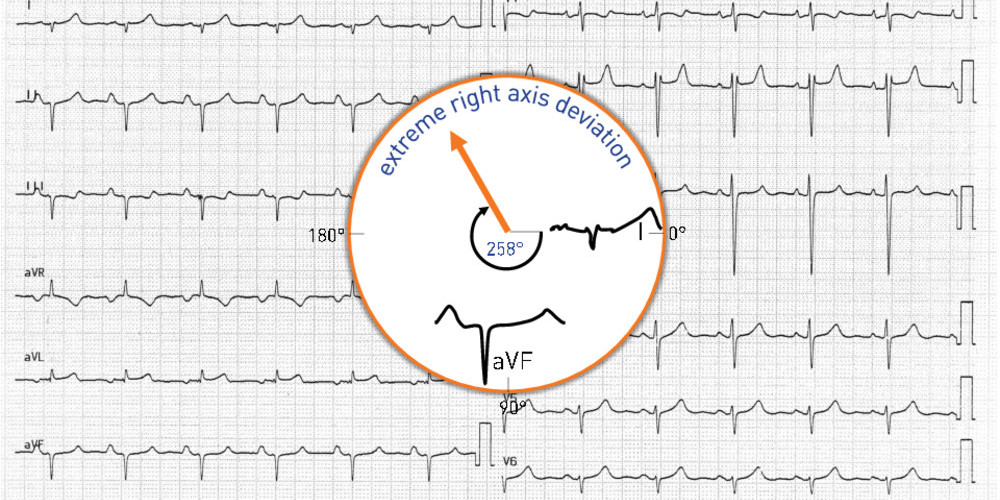