Antero-posterior acceleration is measured with an accelerometer that works by capacitance variations (plate “vertical” in capacitor).

The G transfer function assigns to the Basic rate and to the Max rate, respectively a rest acceleration and an acceleration corresponding to maximum exercise in daily life.

Calibration establishes a relation between sensor output and sensor rate.

The slope can be automatically adapted by the device based on the Max rate and Max exercise detected by the sensor.

MV can be measured by measuring the changes in electrical impedance across the chest cavity to calculate changes in lung volume over time.

Minute ventilation (MV) is the volume of air introduced into the lungs per unit of time. MV has 2 components:

This permits combining the g sensor’s rapid response and its sensitivity at the beginning and the end of exercise with the MV sensor’s physiological response.The basic principle for two-sensor rate response is to use the g sensor to indicate the beginning and end of exercise. It only uses the MV sensor output to set the rate during confirmed exercise phases. The two sensors also cross-check each other which means that rate response will only continue if both sensors simultaneously detect activity.

When Twin Trace is programmed, with fixed slope

Rate response is available in the following modes:

COMBINATION of the best indicators : 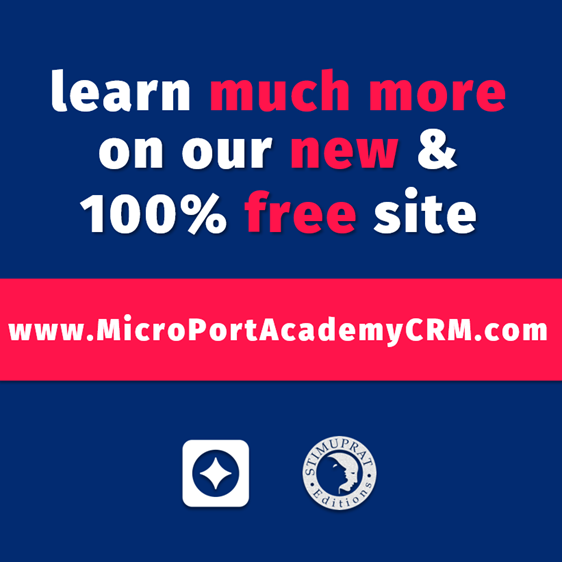