A 76-year old male patient with a history of dilated cardiomyopathy with left bundle branch block was implanted with a triple-chamber Boston Scientific Autogen CRT-D. Interrogation revealed an episode of VT. 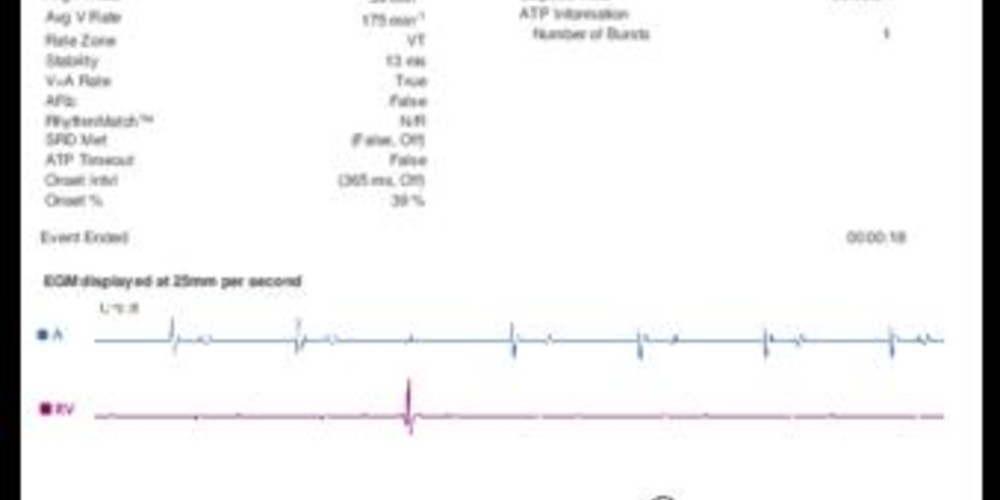 This EGM shows the effectiveness of a burst of biventricular stimulation in a VT episode. This type of therapy allows non-painful treatment of a high percentage (>80%) of organized ventricular tachycardias regardless of their rate (fast VT or slow VT). As compared with an electric shock, this therapy improves quality of life and reduces energy consumption. Various parameters which interfere with the ratio between efficacy of the sequence and risking the acceleration of the tachycardia are programmable: stimuli cycle length, number of stimuli, fixed rate or accelerating rate (burst versus ramp). In addition, modifying the site of stimulation may increase the chance of penetrating into the circuit of the tachycardia and thus increase the chance of terminating the arrhythmia. A triple-chamber defibrillator allows choosing a stimulation configuration for ATP: right ventricular, left ventricular or biventricular. It seems logical to deliver a burst with involvement of the left ventricular lead since most ventricular tachycardias travel through a left ventricular circuit in patients with ischemic cardiomyopathy or dilated cardiomyopathy. This was confirmed by an experimental study performed in a rabbit hearts. In humans, the InSync ICD and Miracle ICD studies have also reported superiority of biventricular anti-tachycardia stimulation as compared with right ventricular stimulation. The results of the Advance CRT-D study was less favorable as they only found an advantage in patients with ischemic cardiomyopathy. 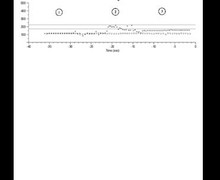 Decrease in the percentage of biventricular pacing due to ventricular tachycardia

Loss of biventricular pacing due to crosstalk 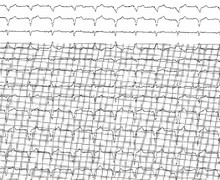 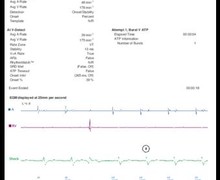