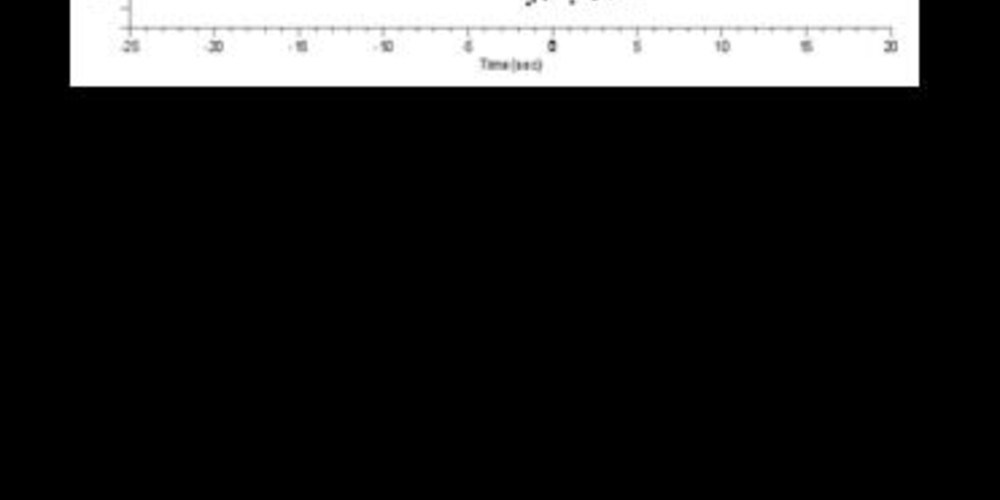 On the tracings, the first line corresponds to the surface ECG with the superimposed markers, the second line to the right ventricular bipolar EGM and the third line to the LV tip / RV coil EGM.

Different access routes have been proposed for the pacing of the left ventricle: the transvenous route, by far the most commonly used, with positioning of the lead in a branch of the coronary sinus; the transseptal route which allows endocardial pacing; the epicardial route after surgical approach, which constitutes the most common recourse in the event of failure of the traditional approach, and finally, a still experimental access route with direct puncture of the pericardial space by transcutaneous approach. Venous access is the first-line approach used in a majority of centers given its high feasibility and limited risk of complications. The stability of the lead, however, remains a limitation with a higher risk of micro or macro-dislodgement than for an endocardial lead. 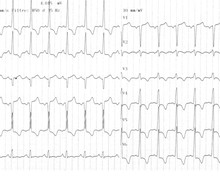 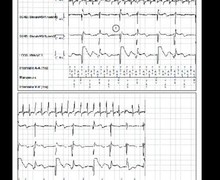 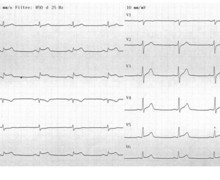 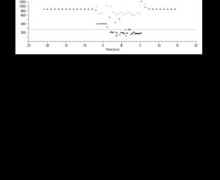