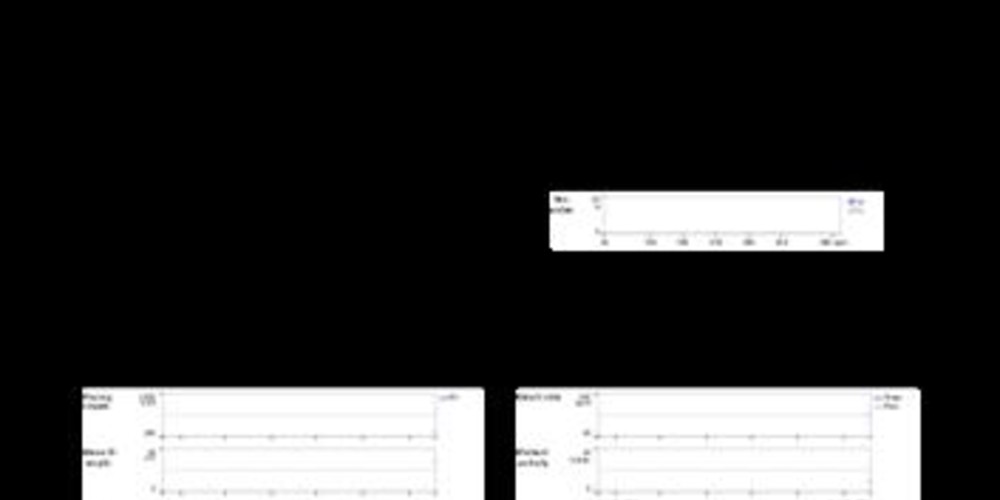 The implanted device is a Lumax 740 VR-T. The letter T indicates that this device is equipped with telecardiology function, activated before the patient was discharged from the hospital. While in the hospital, he received detailed information regarding the functions of telemedicine and the details of his follow-up. He signed an informed consent, a form that defined the respective responsibilities of the various parties involved. Upon his return home, the patient powered the transmitter near his bedside table. The Cardiomessenger® has been markedly simplified, with the elimination of all switches, and a single connection for the power supply, enabling its use by nearly everyone. On the first evening, an event report (yellow color) accessible on the Internet, was received by the center in charge of the follow-up, to confirm the proper function of the system. The message was also sent to the cardiologist via e-mail. The device usually sends trend messages at night, when the patient is in bed. 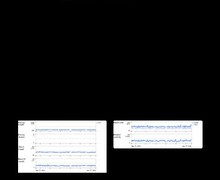 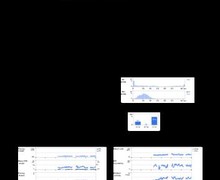