Teletransmission of alert: no message received in last 14 days

This 40-year-old woman underwent implantation of a Lumos VR-T single chamber defibrillator after suffering an episode of aborted sudden cardiac death. A message-alert was received 5 years after device implantation. 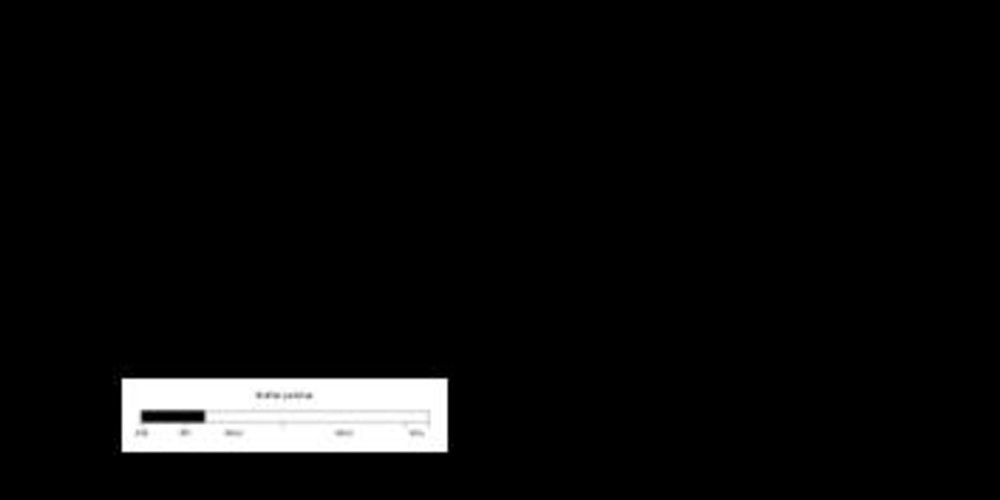 This status message in yellow colour warned that no message had been received for 14 consecutive days, a few years after device implantation.

This patient had been followed with telecardiology for several years. This alert was due to her travel to the United States, as she forgot to bring along her transmitter. It is noteworthy that the transmissions are possible in a large number of foreign countries and that the Cardiomessenger can follow patients practically everywhere in their travel. The various causes of absence of transmission include, as in this case, the failure to carry the transmitter, its inadvertent disconnection, its dysfunction (a rare occurrence), the non-activation of telecardiology in a patient that has been registered on the site, or the deprogramming of the telemedicine function by the caregiver in a patient who is normally followed by telecardiology.

The patient was contacted by telephone by the technician in charge of the remote follow-up to determine whether the non-transmission was due to a system failure or merely because the patient was away from home. Remote follow-up resumed normally when she returned from her vacations. 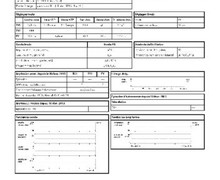 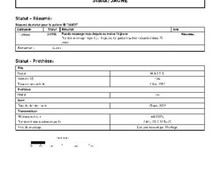 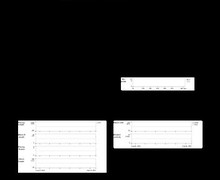 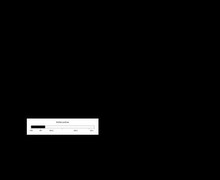