This 64-year-old man with severe ischemic cardiomyopathy underwent implantation of a Boston Science Teligen dual chamber defibrillator for secondary prevention after episodes of polymorphous VT. A few months after implantation, he was seen after having lost consciousness and received an electrical shock.

This episode was classified in the VF zone, prompting a 41-J shock after a >8 sec charge time. The delay between the onset of arrhythmia and the electrical shock was, therefore, 10 sec, which might explain the loss of consciousness. 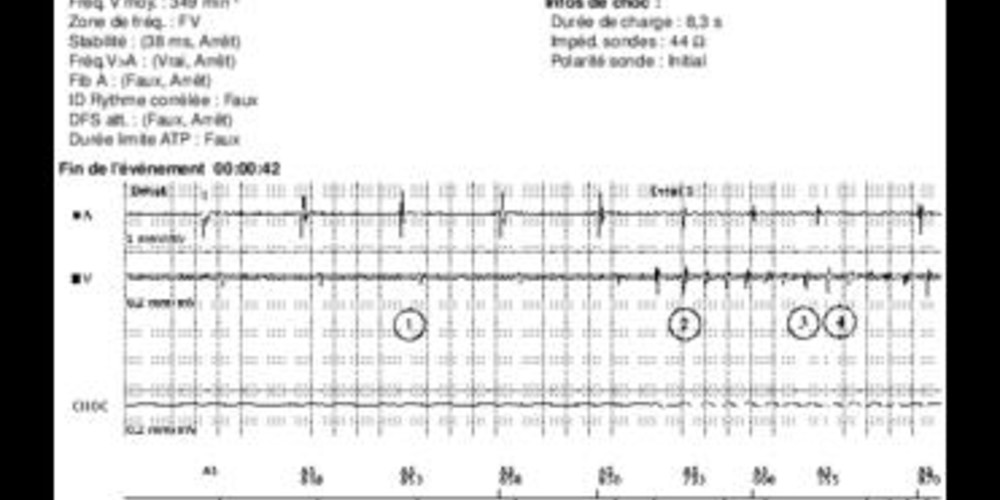 This tracing illustrates the normal function of a defibrillator during an episode of VF: the arrhythmia was accurately detected, followed by charge of the capacitors, confirmation of the arrhythmia at the end of the charge and delivery of a successful shock. A series of up to 8 shocks can be programmed in the VF zone. The strength of the 3rd to 8th shocks is not programmable and is necessarily the highest (41 J). On the other hand, the strength of the first 2 shocks is programmable, though the amplitude of the second must be ≥ than the first.

Because the delay between the onset of arrhythmia and the shock delivery lasted >10 sec, this patient lost consciousness. This delay includes a) the initial detection time (non-programmable 8 out of 10 criterion), b) the Duration (while it is programmable, it lasted 1 sec in this case, therefore without programming margin), c) the charge time of the capacitors (which depends on the programmable strength of the first shock), and d) the non-programmable confirmation at the end of the charge, which lasts ≥500 ms). The only means of shortening this delay is, therefore, to change the strength of the first shock. By lowering the strength of this first shock (after verification of its efficacy during a VF induction test) the charge time can be shortened and the shock hopefully delivered before loss of consciousness, knowing that the likelihood of success of that first therapy is lower. The patient’s age, personal and professional activities, and automobile driving habits might have an influence on that decision. In this patient, the strength of the first shock was left unchanged, with a view to give priority to safety, and accepting the risk of another syncopal event in case of recurrent arrhythmia of this type. 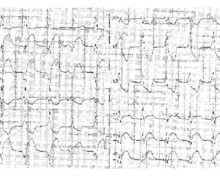 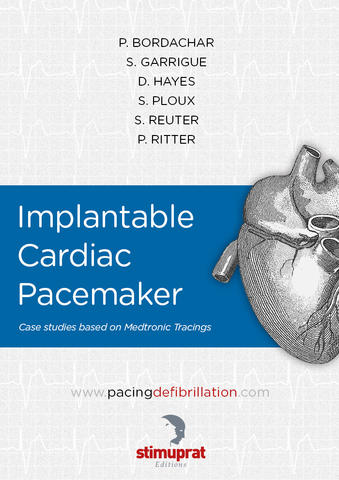 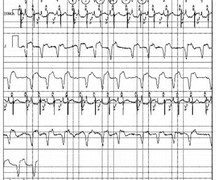 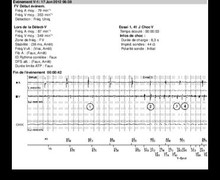