Common flutter in a patient with congenital heart disease 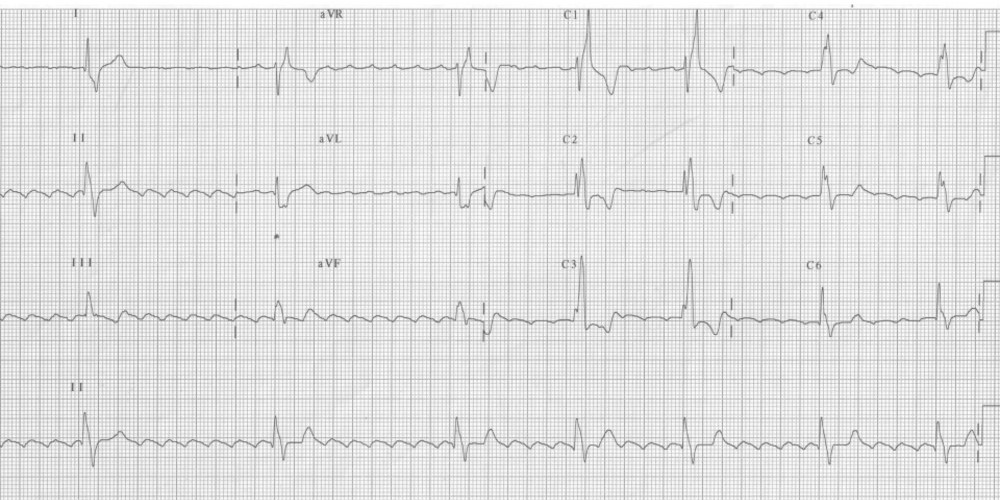 The surgical repair of a tetralogy of Fallot has less detrimental effects on the atrial mass than a Senning, Mustard or Fontan type intervention. However, there is a high prevalence of atrial rhythm disorders observed on the long term after the surgery. Typically, outside the early postoperative phase, an event-free interval of 10 to 15 years without occurrence of atrial arrhythmia is observed. The prevalence then increases to 20% in adulthood. Even though the surgery of this disease is not focused on the atrium, numerous factors favor the occurrence of atrial arrhythmias. Indeed, the association between atriotomy, right atrial scar, cannulation of the atrium and prolonged volume and/or pressure overload 1) leads to the development of a widespread atrial electrophysiological remodeling with stretching of the atrial mass, (anisotropy of the fibers) and (2) favors the formation of slow conduction atrial isthmuses conducive to macro-reentry.

Epigraph
Patients with congenital heart disease who have undergone surgery with right lateral atriotomy preferentially present 2 types of organized atrial arrhythmias: common isthmus-dependent flutter and scar-related atrial flutter. The duration of the atrial reentry cycle is generally shorter (faster atrial rate) for a scar-related atrial flutter than for an isthmus-dependent flutter, the circuit being shorter. 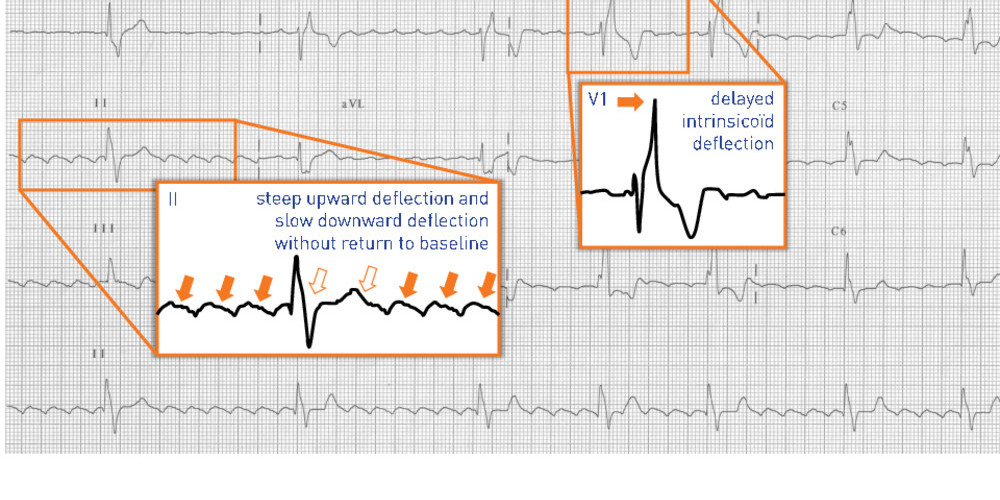