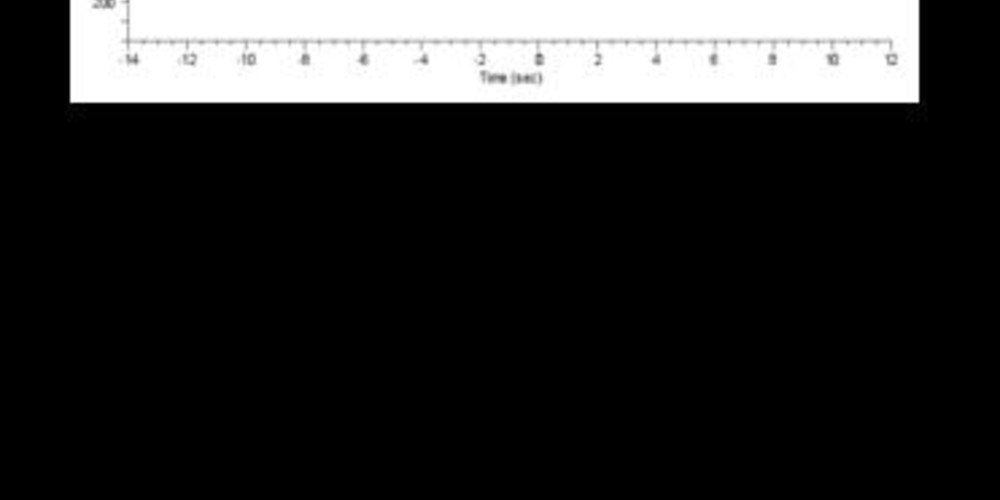 The graph shows an episode of tachycardia terminated by a burst.

In a MedtronicTM single-chamber ICD, various discrimination criteria can be programmed as standalone or in combination: sudden onset, stability of the tachycardia cycle length and analysis of the morphology of ventricular complexes (Wavelet).

The sudden onset criterion applies to the VT and FVT via VT zones but not to the VF or FVT via VF zones, during the initial detection phase but not during the redetection phase. This discrimination criterion is based on the principle that sinus tachycardia begins gradually while a ventricular tachycardia begins abruptly; a gradually accelerating tachycardia (unmet sudden onset criterion) is not considered by the device as a VT and is therefore not treated. In practice, the device compares the average duration of 4 consecutive intervals with the average duration of the 4 previous intervals. A minimum percentage of programmable acceleration between these two series of 4 intervals defines a sudden onset. As long as the onset is considered to be gradual, even if the duration of the interval corresponds to the VT zone, the sensing is delayed, the event is marked VS and the annotation "Sudden onset" appears. There are a number of limitations to this parameter: although the onset of ventricular tachycardia is typically abrupt, ventricular tachycardia can begin after a sinus tachycardia (VT occurring in a catecholinergic context) or accelerate progressively.

The stability criterion applies to VT and FVT via VT zones but not for VF or FVT via VF zones (same as for sudden onset) during the initial detection phase as well as during redetection (difference with the sudden onset criterion). This is the only discrimination criterion that applies to redetection. This discrimination criterion is based on the principle that atrioventricular conduction during an atrial fibrillation episode is generally irregular and generates an unstable ventricular rate, whereas an episode of ventricular tachycardia is most often associated with a stable ventricular rate; an irregular tachycardia (unmet stability criterion) is not considered as a VT by the device and is therefore not treated. In practice, the stability analysis begins when the VT counter reaches at least 3. The device compares the duration of a ventricular interval with the duration of the 3 previous intervals. When the duration of a ventricular interval varies from the 3 previous intervals by a difference greater than the programmed stability interval, the rhythm is classified as unstable, the interval is marked as VS, the VT counter is reset to 0 and the "Reset: Stability" notation appears. There are also a certain number of limitations to this parameter: the regular or irregular nature of the tachycardia is inadequately discriminant since a rapid atrial fibrillation (> 180 beats/minute) is typically regular while some ventricular tachycardias are polymorphic and irregular at the beginning of the episode.

When the 3 parameters are programmed to ON, the VT diagnosis thus requires a sudden onset (most often validated at the beginning of the episode) and stability of the ventricular intervals (throughout the tachycardia during initial detection and in redetection) and a change in the morphology of the QRS complexes (evaluated over the last 8 cycles before the counter is filled) 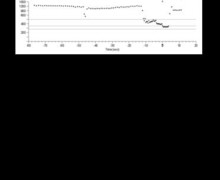 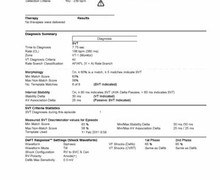 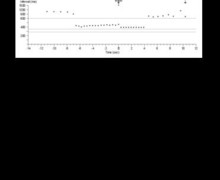