Same patient as in the previous tracing. 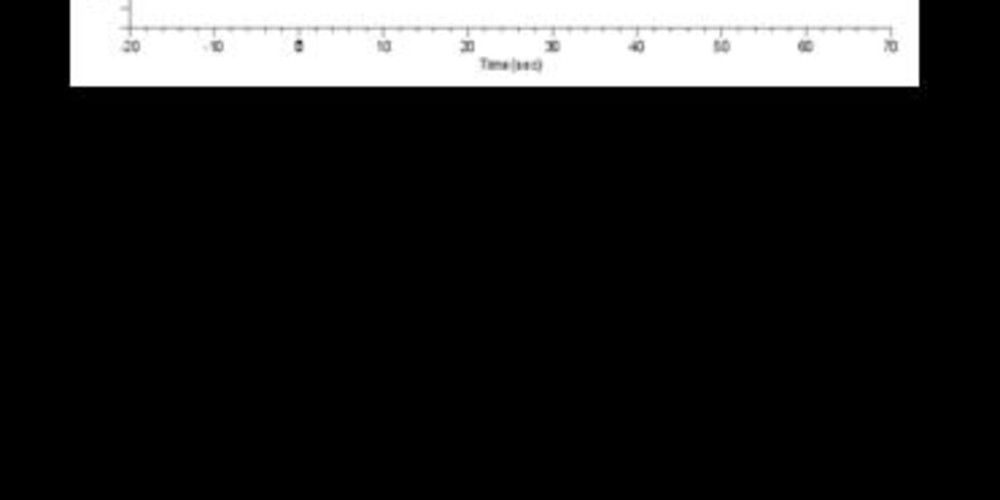 The graph is relatively similar to that of the previous tracing; one can temporarily observe a limited number of atrial intervals slower than the ventricular intervals immediately before The first burst; 4 bursts and a ramp are delivered without significant change in ventricular rate or atrial rate.

In this patient, we found multiple episodes of conducted AF well discriminated by both PR Logic and Wavelet with one episode causing the occurrence of inappropriate therapy. The PR Logic algorithm is based on the differential analysis of atrial and ventricular rates. One of the basic rules of operation of this algorithm is that if the ventricular rate is judged to be faster than the atrial rate, the device concludes to VT without further analysis (no analysis by Wavelet that would have enabled to correct the diagnosis). This exposes the patient to the occurrence of inappropriate therapies in the presence of atrial undersensing, as observed in this example (ventricular rate wrongly considered to be greater than the atrial rate). If these episodes reoccur and there is no programming margin to optimize the quality of atrial sensing, it may be desirable to deprogram the PR Logic feature and to base the discrimination solely on morphology analysis. 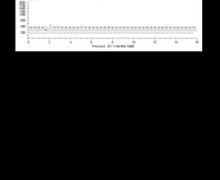 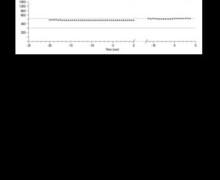 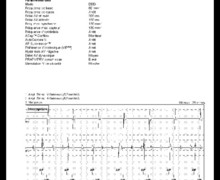 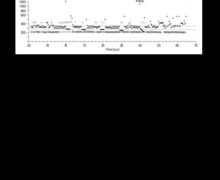