Patient implanted with a single-chamber ICD (Protecta XT VR) for ischemic cardiomyopathy; this tracing illustrates the characteristic pattern of the graph during an oversensing of the T-wave. 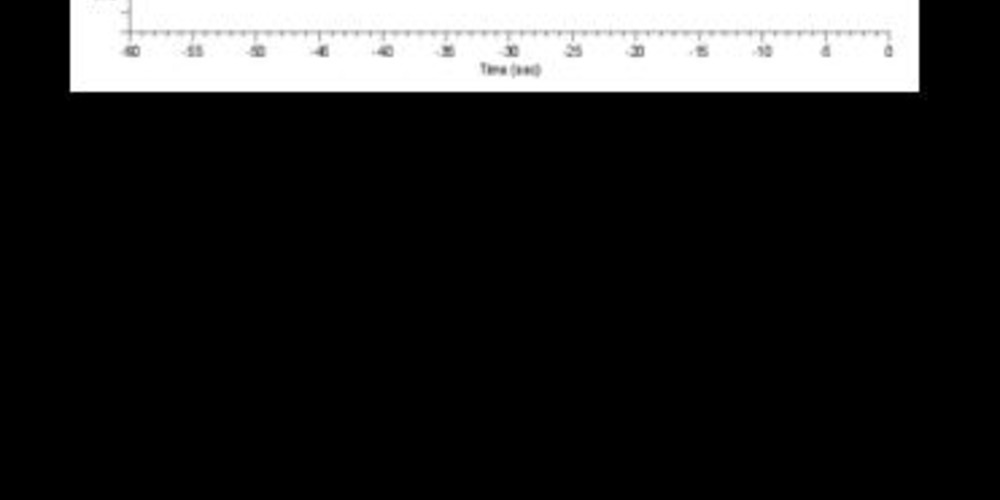 The graph shows a railroad track pattern potentially corresponding to the oversensing of a physiological cardiac signal  (T-wave, P-wave, R-wave double counting); in this tracing, there is a relatively short interval and a longer interval; this oversensing occurs in a setting of sinus tachycardia (100 beats/minute).

T-wave oversensing currently remains a significant problem in the management of ICD-implanted patients since it can be accompanied by the occurrence of inappropriate therapies particularly during exertion (when RT and TR intervals correspond to the VF zone due to sinus tachycardia). T-wave oversensing is associated with a typical pattern of alternating morphologically different signals, namely a high frequency signal (R-wave) and a low frequency signal (T-wave). For each cardiac cycle, the device counts the R-wave and the T-wave as a second additional signal resulting in a doubling of the heart rate. The alternating cycle duration (RT intervals and TR intervals) is usually pronounced for slow rates (short RT intervals and long TR intervals) although often less during exertion (RT and TR intervals generally equivalent) or for patients with a long QT syndrome. 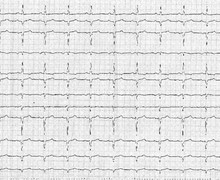 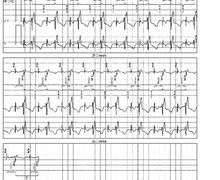 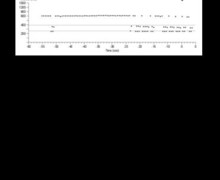