Optimizing the positioning of the implantable loop recorder 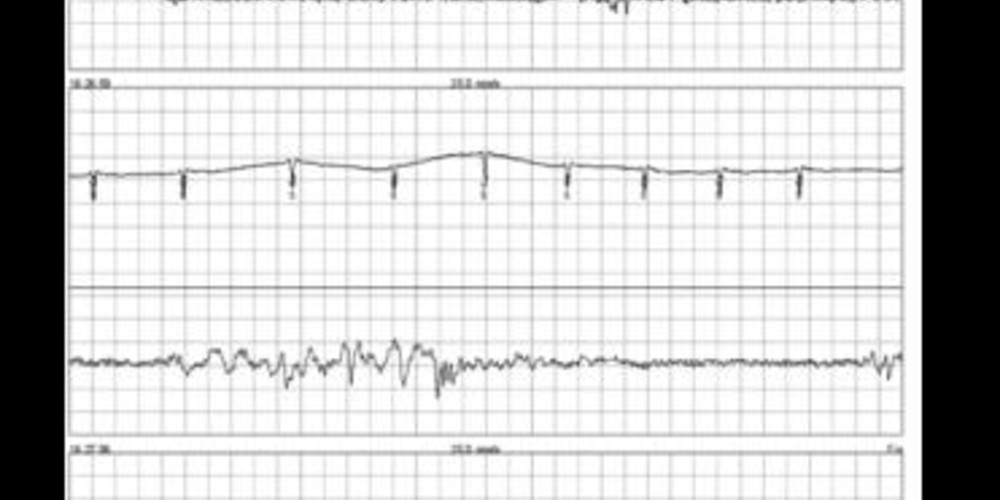 Four tracings are performed with the same level of detection and amplification.

Since its introduction fifteen years ago, the implantable recorder (ILR) has become one of the reference diagnostic tools in the context of unexplained syncope. Syncope represents a major public health problem since 40 to 50% of the general population has already experienced an episode of transient loss of consciousness, and this symptom represents 1 to 6% of hospital admissions. While medical history, anamneses and clinical examination yield the correct etiology in the vast majority of the patients with neurally-mediated syncope, the performance of this conventional strategy is disappointing in the setting of cardiac syncope. The correlation between a syncopal event and any alteration of the ECG is the “gold standard” for the clinician; however syncope rarely occurs during short-term monitoring. The implantable loop recorder is a small device inserted subcutaneously in the left pectoral region that allows for long-term ambulatory recording of a bipolar ECG. The device has a loop memory, which records and memorizes the electrocardiogram upon its activation by the patient or by a bystander following a symptomatic episode, as well as automatically on the basis of pre-programmed detection criteria. In the next tracings, we will describe

The implantation of an implantable loop recorder is usually performed under local anesthesia in the same operative theater as that used for pacemakers. After a large disinfection of the left thoracic region, the device is positioned between the first intercostal space and the fourth rib. The quality of the future recorded tracings, the ability to avoid artifacts and to discriminate between different types of arrhythmias critically depends on the optimization of the implant procedure. Two elements should be considered: 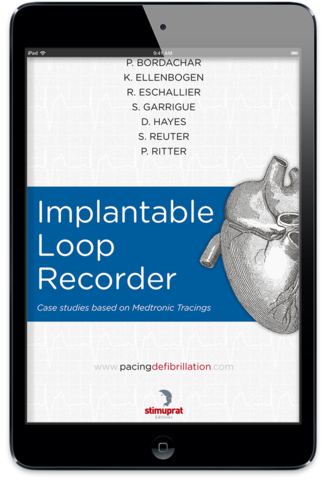 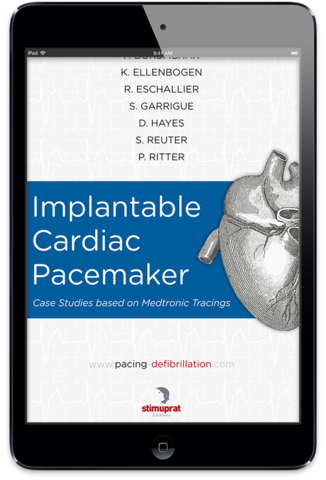 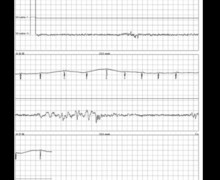