This 54-year-old man suffering from ischemic dilated cardiomyopathy, with a 30% LVEF and 120-ms QRS, underwent implantation of a Unify triple chamber ICD. VF was induced by DC at the end of the implantation procedure. 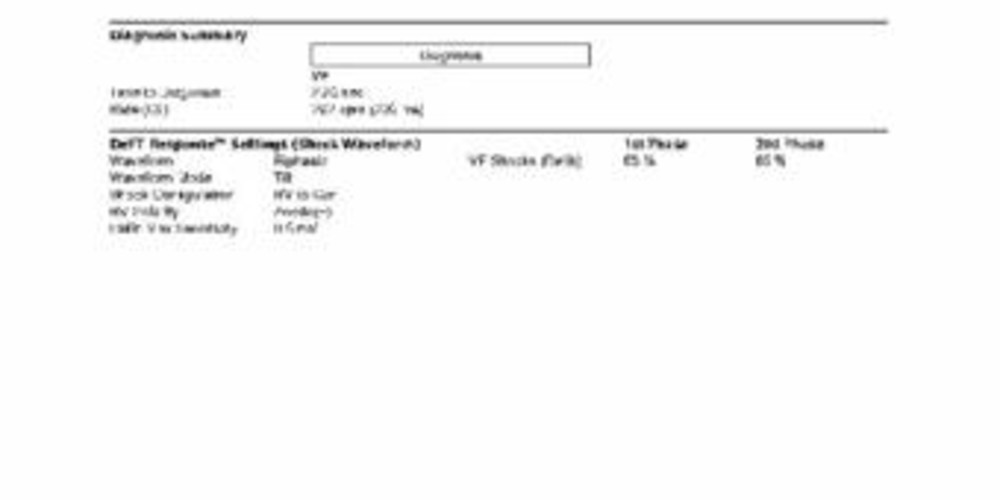 The narrative suggests the occurrence of a non-sustained VF episode at a rate of 292 bpm, which is the mean rate of the last 4 cycles before the trigger and the arrhythmic diagnosis; the shock therapy was cancelled.

The narrative suggests the occurrence of VF at a rate of 279 bpm. A 25 J shock was delivered; the programming and the measurements describing the shock are shown; the programming was nominal and the shock was biphasic, with a fixed tilt (65% for both phases), the anode in the right ventricle and the shock delivered between the right ventricle and the pulse generator; the shock impedance was 75 Ohms, the charge time 4.4 sec, and the pulse duration 7.7 ms.

Depending on the manufacturer, 3 different methods can be used to induce VF during implantation of an ICD: 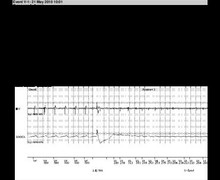 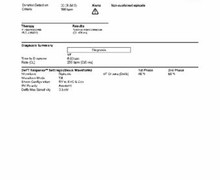 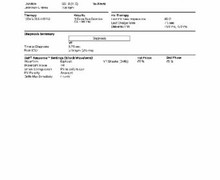 Induction of ventricular fibrillation by shock on the T wave 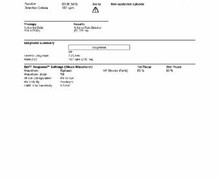